The Hashemite Kingdom Of Jordan

Pope Francis in Jordan Reaches out Christians and Muslims In Jordan on May 24. 2014 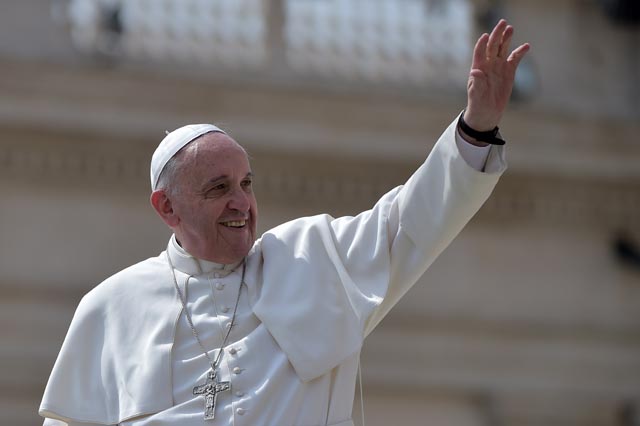 Pope Francis, Welcome in Amman VIDEO
Jordan (/ˈdʒɔrdən/; Arabic: الأردن‎ al-Urdun), officially the Hashemite Kingdom of Jordan (Arabic: المملكة الأردنية الهاشمية‎ al-Mamlakah al-Urdunīyah al-Hāshimīyah), is an Arab kingdom in Western Asia, on the East Bank of the Jordan River, and extending into the historic region of Palestine. Jordan borders Saudi Arabia to the south and east, Iraq to the north-east, Syria to the north, and Palestine, the Dead Sea and Israel to the west.
Amman was named one of the MENA's best cities according to economic, labor, environmental, and socio-cultural factors. Amman is among the most popular locations for multinational corporations to set up their regional offices, alongside Doha and only behind Dubai. Furthermore, it is expected that in the next 10 years these three cities will capture the largest share of multinational corporation activity in the region.It is a major tourist destination in the region and the capital is especially popular among Gulf tourists.
Language : The official language is Modern Standard Arabic, a literary language taught in the schools. The native languages of most Jordanians are dialects of Jordanian Arabic, a nonstandard version of Arabic with many influences from English, French and Turkish. Jordanian Sign Language is the language of the deaf community.

English, though without an official status, is widely spoken throughout the country and is the de facto language of commerce and banking, as well as a co-official status in the education sector; almost all university-level classes are held in English.

Russian, Circassian, Armenian, Tagalog, Tamil, and Chechen are quite popular among their communities and acknowledged widely in the kingdom. 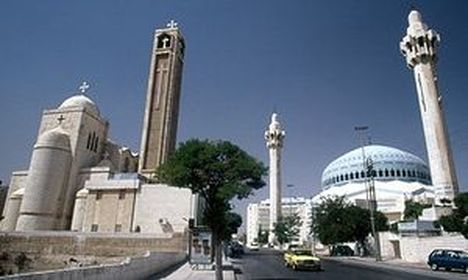 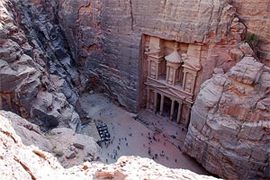 Petra is one of the UNESCO sites that Jordan has to offer. Located in a mountainous region of the country, this awe-inspiring ancient city was rediscovered in 1812. Petra is a city that was carved into the rock face of the mountains by the Nabataeans, an ancient Arab people. It became a major trade route center for numerous cultures. Today it is Jordan’s most visited tourist attraction. It will take you several days to explore this vast city and see all it has to offer. The entrance to Petra, called the Siq, sets the tone for what you will experience. Walking through this narrow gorge with high cliffs on either side transports you back in time to another world. At the end of this you will come out to the Treasury and begin exploring this marvelous wonder of ancient architecture. 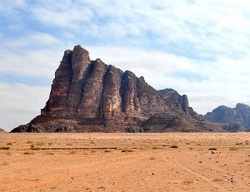 Wadi Rum, known as the Valley of the Moon, is a desert landscape shaped by nature, made up of sand and rock. It is here that any serious hikers will find their own paradise to explore. You will be able to hire guides, either in a 4×4 vehicle or on camels for the really adventurous, for a tour of the valley. It is a popular site to stay overnight, out in the wilderness, to get a feel for the nomadic lifestyle that still exists there today. The Bedouin tribes inhabit the area and are known for their hospitality to visitors.
Visiting the Wadi Rum will give you a sense of being in another time and place.

The Baptism Site of Jesus Christ